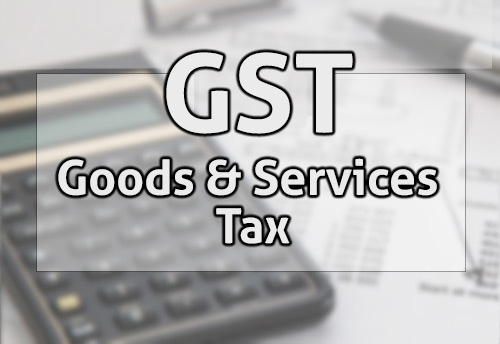 New Delhi, Aug 16 (KNN) North eastern states registered over 30 per cent growth in Goods and Service Tax (GST) collection during the first four months of the current fiscal 2019-20, much more than the increase witnessed in larger manufacturing states.

GST collection recorded by most of the seven sister states is over three times the national average of 9 per cent. The total tax collection during April-July of this fiscal year rose to Rs 3.56 lakh crore, as per the data accessed.

Nagaland registered highest growth of 39 per cent at Rs 393 crore during April-July period, among the north eastern states.

It was followed by Arunachal Pradesh with 35 per cent growth at Rs 514 crore and Sikkim with 32 per cent increase to Rs 370 crore.

While Meghalaya clocked a growth of 30 per cent in GST collection at Rs 680 crore, Mizoram''s growth was a tad lower at 27 per cent with Rs 350 crore collection.

Out of 37 states and union territories, Delhi, Lakshadweep and Puducherry registered de-growth of 2 per cent, 17 per cent and 8 per cent respectively.

Big states like Maharashtra and Gujarat recorded a single-digit growth of 6 per cent in GST collection. Punjab clocked 7 per cent growth, while Haryana's growth was at 9 per cent.