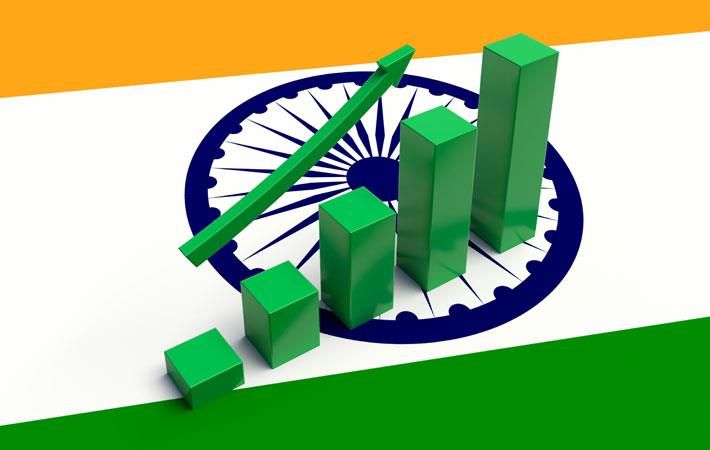 Indian industry bodies have welcomed the government’s ₹70,000-crore package for stressed exporters and the real estate sector, saying the announcements are in line with expectations and the decisive and comprehensive measures will boost the economy in near-term.

The steps will improve competitiveness of exporters and remove their ambiguities, they said.

“Committing more credit to exporters, bringing down the turnaround time at the ports at par with global standards and making the tax rebate schemes WTO [World Trade Organisation]-compliant with particular focus on labour-intensive sectors like textile and handicraft would lift the sentiment in the export sector,” president of the Associated Chambers of Commerce and Industry of India (ASSOCHAM) B K Goenka said.

The Tiruppur Exporters’ Association (TEA) hailed the announcement of new measures to boost exports and specifically appreciated the continuance of MEIS at 4 per cent till December end. In a statement, its president Raja M Shanmugham praised the priority sector lending (PSL) norms for export credit under consideration of the Reserve Bank of India (RBI) and release of an additional ₹36,000 crore-₹68,000 crore as export credit under priority sector.

“The finance minister’s announcements are comprehensive and would give a boost to the economy in the near term. She has addressed issues in the two critical sectors that are facing distress—exports and housing—and the announcement are in line with industry recommendations,” said CII director general Chandrajit Banerjee in a statement.

Additional measures like higher insurance cover, monitoring of export finance and turnaround times at ports and airports will go a long way in improving competitiveness of Indian exporters, Banerjee added.

Confederation of All India Traders (CAIT) national president B C Bhartia said introduction of Remission of Duties or Taxes on Export Product (RoDTEP) will remove ambiguities being faced by exporters.

Federation of Indian Chambers of Commerce and Industry (FICCI) president Sandip Somany said the new initiatives of export-related incentives, finance, credit and facilitation will help in achieving a turnaround in exports that have declined by 6 per cent in August. Setting up of the 'Free Trade Agreement (FTA) Utilisation Mission' and setting the goals for FTA utilisation by Indian business is extremely crucial because Indian exporters are yet to utilise the existing FTAs in a major way, he added.

Terming the RoDTEP scheme as attractive it will neutralise all duties and levies attracted by products exported, Federation of Indian Export Organisations (FIEO) president Sharad Kumar Saraf said giving three months lead time till December 31 to the existing Merchandise Exports from India (MEIS) scheme will remove the uncertainty among exporters.