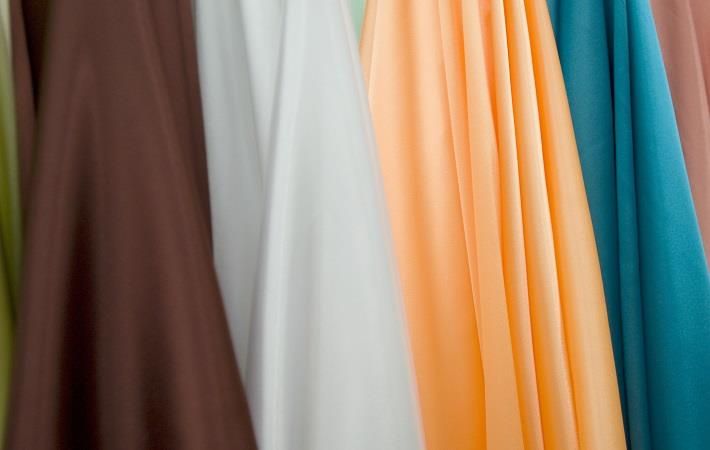 The continuous rise in import of man-made fibres (MMF), especially after the implementation of the goods and services tax (GST), is deeply hurting the domestic textile sector, according to Confederation of Indian Textile Industry (CITI) chairman Sanjay Jain, who observed a substantial post-GST rise in imports of MMF yarn (83 per cent) and apparel (84 per cent).

Analysis by CITI shows the primary reason for this is the removal of countervailing duty (CVD) after GST was implemented, which overnight made imports cheaper by more than 12 per cent.

Import duty on fabrics and garments was subsequently increased by the government to control imports, and therefore, the import of fabrics has been relatively under control, but import of garments could not be controlled though this measure because of free trade agreements (FTAs).

Import of polyester yarn in India has been increasing by a compounded annual growth rate (CAGR) of about 13 per cent since 2014-15 to reach $95 million in 2018-19. Indonesia is the biggest supplier of such yarn to India and imports from there have increased exponentially at a CAGR of 59 per cent during the same period, CITI said in a press release. Polyester-based products have the highest share in Indian MMF Textiles.

The woes have further aggravated this year, as imports of polyester and viscose spun yarn in quantity terms have increased by about 71 per cent and 78 per cent respectively between April and July compared to the corresponding period last year. In July alone, imports of both products have increased exorbitantly by 193 per cent and 342 percent respectively compared to the corresponding period last year. Rising imports of these products is adversely affecting domestic MMF yarn and garment manufacturers, CITI feels.

There are certain structural issues like relatively higher fibre, power and interest rates, which have made the upstream industry costlier and hence attracting imports from other countries. Till these structural disadvantages are not resolved, it’s important that a level playing field is maintained and sufficient protection is given to the industry to provide incentive for the growth of the same, Jain said.

MMF fibre, yarn and fabric attract GST of 18 per cent, 12 per cent and 5 per cent respectively. This has resulted in heavy blockage of working capital plus GST paid on capital goods, services and certain Inputs being added to cost in the hands of the MMF textile buyer. These taxes are not considered for calculation of refund of input tax credits. This has made MMF textiles expensive, added Jain.